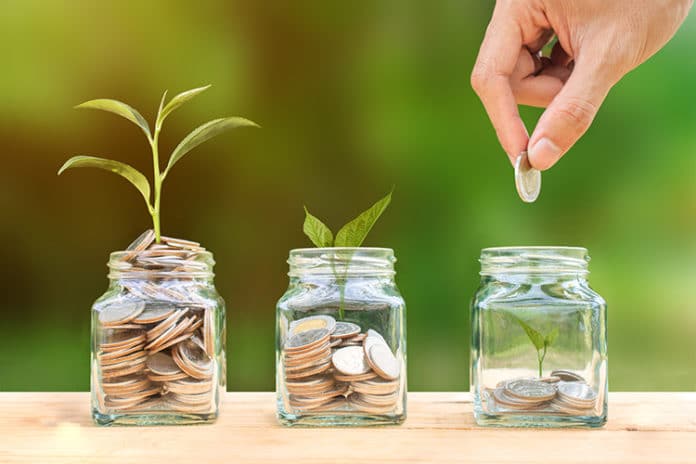 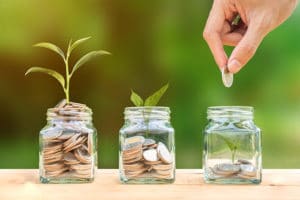 The government proposes to introduce a slew of reforms and another fund to boost startups that are focussed on priority areas such as rural healthcare, water and waste management, clean energy solutions, cybersecurity and drones.

The Department for Promotion of Industry and Internal Trade (DPIIT) plans to set up an India Startup Fund with an initial amount of Rs 1,000 crore.

“The government wants to offer seed funds for high-tech, cutting edge startups. The proposal is to provide seed funds to 5,000 startups in priority areas,” a senior government official aware of the proposal told ET.

The dedicated fund, proposed in the department’s 100-day Action Plan, is separate from the Fund of Funds for Startups (FFS), which was set up in 2016 under the Small Industries Development Bank of India. The Rs 10,000 crore fund of funds makes downstream investments in venture capital and alternative investment funds that in turn invest in startups.

Major boost to tech startups
Startups focussed on other technologies like the Internet of Things and artificial intelligence will also be included gradually, the official added.

The likely changes would be in addition to those announced in February aimed at freeing investors and entrepreneurs from the so-called angel tax. The government increased the exemption threshold and kept investments by listed companies of certain minimum size, venture capital funds and non-residents in startups outside the ambit of the tax to bring relief to companies registered as startups with the department.

Until now, the department has recognised as many as 17,984 startups. Besides, the government has pitched to treat outsourced R&D efforts on par with in-house R&D for incentivisation purposes and easier movement of researchers between academia, public research institutions, entrepreneurship and industry.