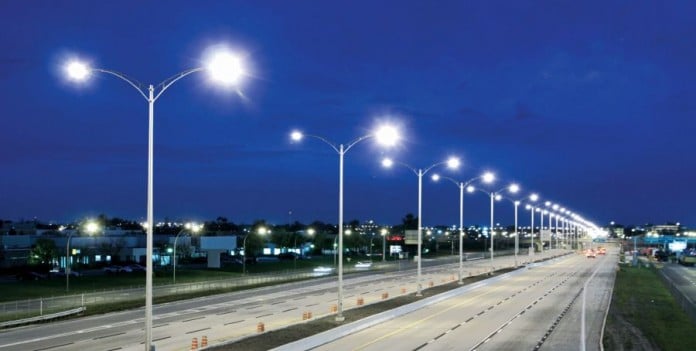 The Greater Hyderabad Municipal Corporation (GHMC) has saved Rs 100 crores through installation of LED bulbs in the streets in 2015. This was primarily due to a conventional street lighting system initiative. The GHMC had installed 750 LED street lights in various stretches of Madhapur and Chandrayanagutta as per sources.

After the initial success, a statement has been issued by GHMC to replace nearly 32,000 street lights with LED lights in Central Zone and about 4,13,029 street lights in several phases. A report for replacing streetlights with LED lights is going to be prepared and sent for approval to the Government. The total cost of the project is estimated to be about 500 crores. The primary goal of the project is the implementation of energy efficient projects on a turnkey basis which will have support of the state government and urban local bodies.

GHMC will be spending Rs 190 crores each year for street lighting in the Hyderabad city having 60 MW power consumption through the existing street lighting systems and 20 million units via GHMC per month.