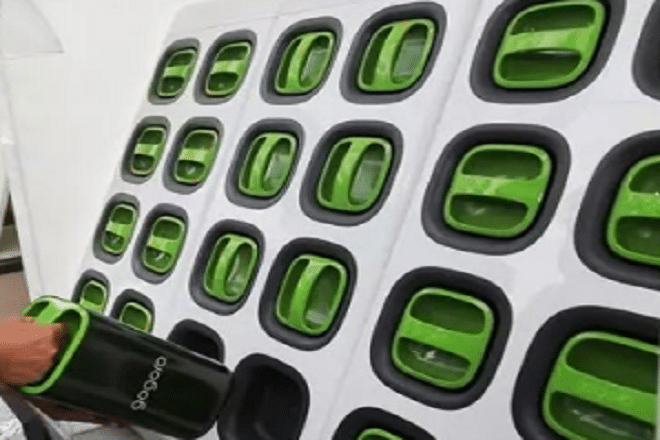 The global electric vehicle battery swapping market reached a revenue of $148.2 million in 2020 and it is expected to exhibit huge expansion during 2021–2030, according to P&S Intelligence.

“The increasing levels of air pollution in several countries are fueling the demand for electric vehicles (EVs). However, sufficient charging infrastructure is required for the large-scale adoption of EVs, as the availability of an adequate number of charging facilities eliminates the problems associated with EVs such as their limited range of mobility,” read the report.

It continued, “This is driving the demand for battery swapping technology, as this technology solves the problem of slow charging at charging stations.”

The EV battery swapping market is classified into three-wheelers, two-wheelers, commercial vehicles, and passenger cars, depending on vehicle type. Out of these, the commercial vehicle category is predicted to register the highest CAGR in the market during the forecast period. Furthermore, the burgeoning requirement for electric three- and two-wheelers in ridesharing and hailing services is fueling the growth of the three-wheeler and two-wheeler categories in the market.

Asia-Pacific (APAC) is predicted to dominate the EV battery swapping market during the forecast period. This was because of the strong efforts made by several Chinese companies for developing the battery swapping technology. With the rising demand for electric mobility, the major players in the market are rapidly augmenting their operations in the region.

The players operating in the global EV battery swapping market are actively focusing on improving the driving range of electric vehicles, as the lack of proper charging facilities is creating major problems for EV owners across the world.