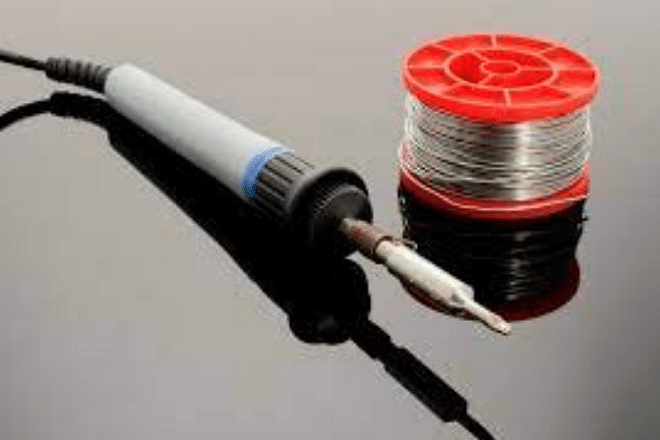 Tin is used as solder in circuit boards. The prices will remain to be north of $30,000 per tonne

The prices of tin have made a new record. A report by the Financial Times notes that the prices are rising as high as $34,000 a tonne due to a boom in consumer electronics. Moreover supply disruption due to Covid 19 are adding fuel to the fire.

This report quoted John Meyer from SP Angel saying that the record was due to longer-term rally owing to strong demand of electronic goods. As a matter of fact, the demand for electronics has risen considerably during Covid 19 period. Tin was trading at prices of $33,800 per tonne during a day of the last week.

It is worth mentioning here that tin is used as solder in circuit boards. The other factor driving this surge in prices of tin could be political unrest in Myanmar. The country had went through a military coupe in February this year. Myanmar is the third biggest producer of tin in the world.

Further, the Chinese province of Yunnan, where a lot of tin smelting takes place, is also undergoing major power rationing by the government due to a several heatwave that had heat the region. It is expected that tin smelters will operate in smaller capacities until the power rationing takes place. China is counted as the biggest producer of tin in the world.

The International Tin Association had erectly reported that tin smelters in the south-west Chinese province had to close operation for 10 to 20 days as a result of a drought in he region. The same had resulted in a shortage of power generated by the hydro electric plants.

Some of the these smelters reopening operations might ease the prices for a bit but a report by Reuters quoting Adam Slade, an analyst at Roskill, a Wood Mackenzie business noted that the prices will remain to be north of $30,000 per tonne.