Electric Two-Wheelers Ready for Disruption with Entry of OEMs: Report 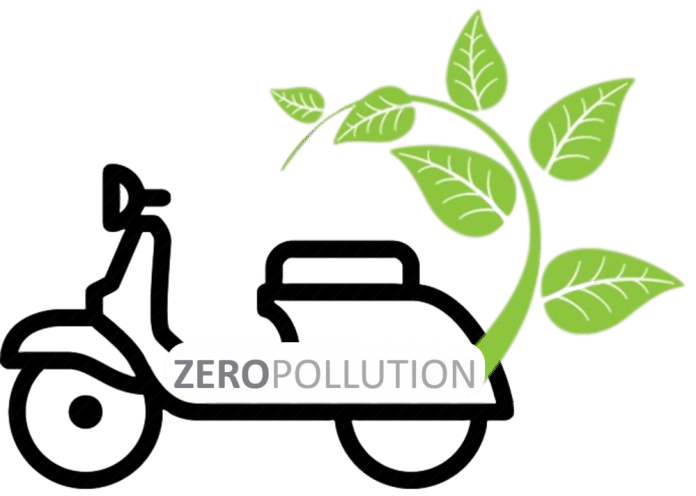 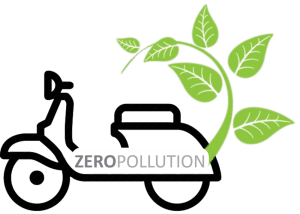 Electric two-wheelers (e-2Ws) are ready for a disruption with the entry of mainstream Original Equipment Manufacturers (OEMs), as per a recent report. This could potentially change the competitive landscape of the Rs 340 billion scooter segment, which had so far been dotted with start-ups.

According to the report, the electric three-wheeler (e-3W) segment is almost at par with CNG-run three-wheelers in terms of the total cost of ownership. Consequently, it is approaching an inflation point.

Regulatory changes have been biggest contributor to price inflation

Considering that the price gap between an Internal Combustion Engine (ICE) driven two-wheeler and an e-2W has been reducing, owing to regulatory factors, rising fuel prices, reduction in Li-ion battery prices, and subsidies offered by the state government and those under the Central government’s FAME-2 scheme. The report states that e-2Ws are “ready for disruption, particularly urban-focused scooters are at risk of faster electrification”.

Regulatory changes have been the biggest contributor to price inflation, the report added. The rising cost to the customer, which is estimated to have increased around 25 percent, and a steady decrease in Li-ion battery costs, along with an increase in subsidies have helped in reducing the price gap between ICE two-wheelers and e-2Ws.

The report further added that the scooter segment is where electrification in two-wheelers is expected to first happen, particularly due to the relevance of e-2Ws in the urban market where they are better suited due to the shorter driving distance, better power availability and lesser sensitivity to the total cost of ownership.

“Within scooters, we expect adoption to be faster in 125cc scooter due to premium positioning, similar product attributes as EVs and lesser pricing gap. However, 100cc scooters would not be immune to electrification for too long,” the report stated.