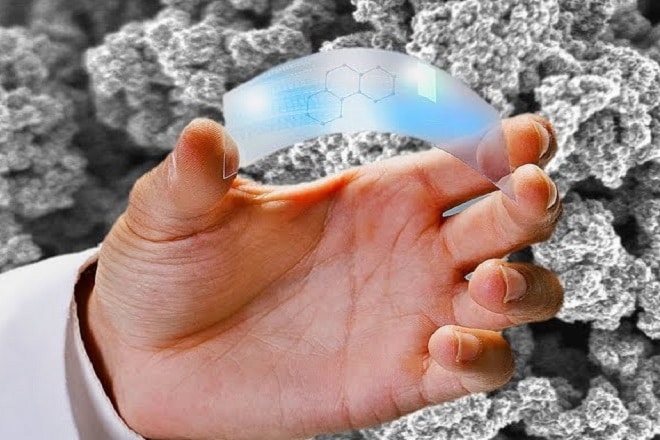 The global graphene battery market size was valued at USD 48.8 Million in 2019. It, as per a report by Valuates Reports, is projected to reach USD 398.6 Million by 2027. The forecast represents CAGR of 31.2 per cent during the forecast period.

“Europe is expected to hold the largest Graphene battery market share during the forecast period. This dominance of the European region is attributed to the presence of major graphene manufacturing companies in the region,” read the report.

It continued ,”Asia-Pacific has been the second-largest revenue contributor in the graphene battery market and is expected to see considerable growth during the forecast period.”

The rapid growth of the Asia Pacific region is due to increased CO2 emission regulations and a growing understanding of non-conventional energy resources. For example, by accelerating electric cars’ production, the Japanese government is targeting a 25 per cent reduction in CO2 emissions by 2020 and 50 per cent by 2050. The energy storage market requires graphene-based batteries with ultra-large capacity and rapid charge-and discharge capacity to achieve this.