C-DAC is working towards having a viable architecture for exascale computing ready by 2022. 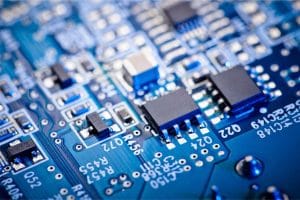 The premier electronics research organisation, the Center for Development of Advanced Computing (C-DAC), is designing exascale computing systems as well as India’s first chip, in a bid to develop homegrown solutions for a range of applications.

It is also designing systems and applications in five core areas, including artificial intelligence, language computing, internet of everything (a concept where any digital device is connected to the internet), and secure computing.

Over the last few months, C-DAC has also developed a range of applications that use emerging technologies, including blockchain.