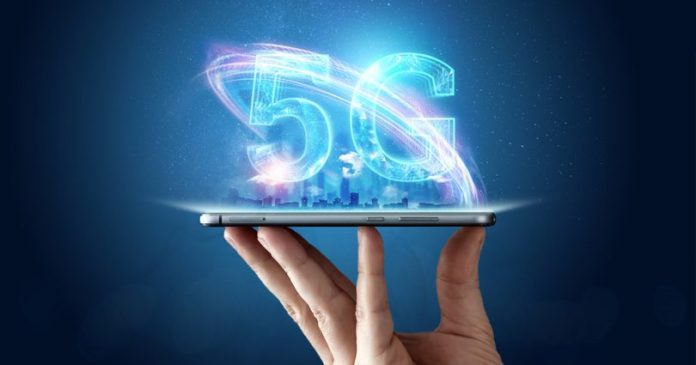 BSNL is also planning to deploy a 5G test centre in New Delhi to demonstrate use cases of low-latency communication in the areas of healthcare and education.

State-controlled Bharat Sanchar Nigam Limited (BSNL) is planning to come up with a novel ‘5G Corridor’ starting from Delhi’s Lutyens’ area as one of the use cases for newer technology which is likely to make inroads by 2020 in India.

BSNL chairman Anupam Shrivastava told Economic Times that BSNL is planning the 5G corridor in Delhi to showcase the possible use of new technology with the optimum data speed at 5G levels.

The corridor will start from the Ministry of Communications premise or Sanchar Bhawan at Ashoka Road to BSNL headquarters at Janpath in New Delhi towards the Connaught Place market that has a high footfall, enabling users to stay seamlessly connected with a high-speed data network.

BSNL is also planning to deploy a 5G test centre in New Delhi to demonstrate use cases of low-latency communication in the areas of healthcare and education, according to Shrivastava.

Telcos leaving no stones unturned
Last year, the Department of Telecom (DoT) has sent a letter to BSNL asking it to initiate 5G technology-based trials, in addition to private players such as Vodafone Idea, Bharti Airtel and Reliance Jio, also asking them to showcase India-specific use cases.

The top official further informed the English Daily that the telco was working on all possible methods to be potentially ready to commercially launch ultra-high speed low latency services, which are though subject to the availability of spectrum.

The fourth-largest telco, in its 5G ambition, has already entered into strategic alliances with Cisco, Ciena, Coriant, Nokia, Samsung, and Japanese SoftBank and NTT, and is actively considering field trials over a period of next one year.

However, the telecom players and vendors are still awaiting the department to allow 5G radio waves for trial for a long-term basis, despite recommendations from the government-backed 5G-high level forum headed by professor AJ Paulraj.