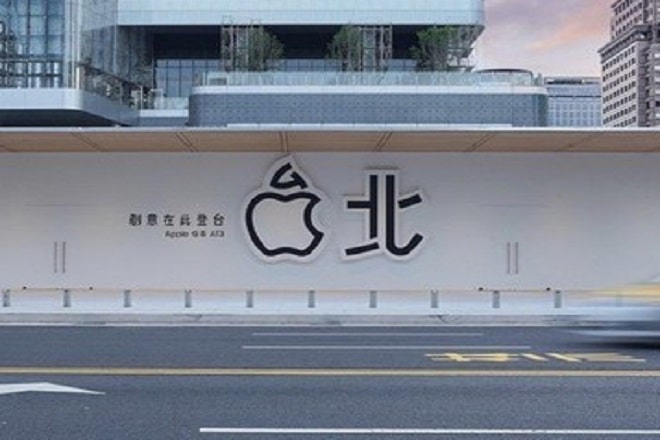 Apple has sent a team to Taiwan to work on a project that includes manufacturing LED and microLED display panels. This new project, as per a report by Taiwan Sourcing Service Provider (CENS), includes Apple teaming up with Epistar, Taiwan’s top LED producer, and Taiwanese LCD panel maker, AU Optronics.

The trio is setting up a new factory to manufacture display panels. This new facility is being developed in the Longtan branch of the Hsinchu Science Park. Apple’s total investment, as the report highlighted, is estimated to be worth NT$10 billion (Approx US$334 million).

Apple’s interest in manufacturing its own LED and microLED displays could be because of the advantages that these have over LCD and OLED displays. The former are not only thinner but more energy-efficient than the later as well.

The report highlights that the power consumed by microLED screens is one-tenth of what LCD displays consume. However, the color saturation of the former is equivalent to OLEDs.

MicroLEDs also have the ability to support a higher brightness, higher dynamic range, and wider color gamut than OLEDs. This is all possible in microLEDs with faster update review and wide viewing angles. However, these are very difficult to manufacture.

Apple, in the past has been sourcing display panels from the likes of Samsung, LG and Japan display. A lot of iPhone models are assembled by China-headquartered Foxconn.