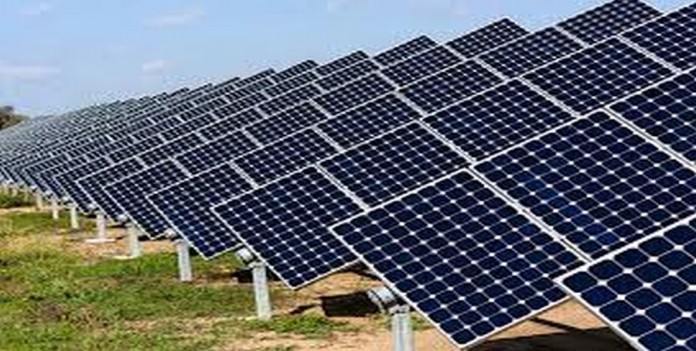 ACME announced that it has expanded its solar power projects portfolio to acquire 1229 MW. The recent addition to its list of projects is the 75 MW project which it won in a Jharkhand tender.

The bid with the tariff of Rs. 5.73 (25 MW) and Rs 5.48 (50 MW) for 25 years were announced at the final bid opening stage by Jharkhand Renewable Energy Development Agency Ltd (JREDA) on Thursday, 17 March. Subsequently, a Letter of Intent was issued.

The Founder and Chairman of ACME, Manoj Kumar commented at the occasion that, “We thank the Jharkhand Government and JREDA for conducting the tender.  We are happy to participate in the growth of the state through use of green energy and help the state bridge its power deficit.  The emergence of ACME in this bid reinstates our expertise in the solar power sector that helped us to become the country’s largest solar power developer with over 1 GW projects under our portfolio.”

In order to take things forward, ACME will be signing the PPA for the development of 75 MW with Jharkhand Government. According to the PPA, ACME will be developing these projects in Jharkhand locations by December 2017. The projects are going tol be connected to the grid via a 132 KVA line.

Presently, ACME has a portfolio of 1229 MW which includes 440 MW in Telangana, 160 MW in Andhra Pradesh, 104 MW in Punjab, 100 MW JNNSM Phase II Projects in Rajasthan and other projects in the states of Gujarat, Madhya Pradesh, Rajasthan, Odisha, Bihar, Uttar Pradesh, Assam and Chhattisgarh.  The company is aiming for generating 7500 MW by 2019.

“Not Just Partnering To Partner, We’re Interested In People Doing Something...