Increasing demand for electronic devices and equipment is driving the increasing growth of the wirewound resistors market.

Precision wirewound resistor. This operates at low temperature with high accuracy. It is used as a precision resistor in instrumentation because of its high accuracy. 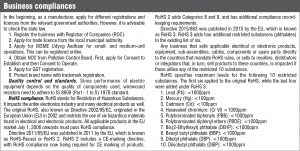 Wirewound resistors provide high protection to electronics equipment by reducing fluctuations in the flow of extra current near their threshold voltage. Home appliances and electronic devices such as cellphones, LCD monitors and digital cameras are escalating the demand for wirewound variable resistors.

Growing adoption of circuit-breaking applications is another factor boosting the growth of the wirewound variable resistors market. Use of pure metals and alloys that have high temperature coefficient of resistance is increasing significantly, thereby increasing the demand for wirewound variable resistors, to prevent excess electric current transfer.

Due to an abundance of opportunities, a number of players are entering the market. And, existing players are investing heavily in research and development to improve the functionalities of wirewound variable resistors.

Precision resistors are expected to grow rapidly owing to the number of benefits provided by these, such as better short-term and long-term stability, faster frequency response, low noise and high performance. Manufacturers are focusing on providing enhanced precision resistors.

The resistance wire is usually a nickel-chromium alloy, and the core is often ceramic or fibre-glass. A coating such as vitreous enamel is used for protection. Spiral winding has capacitive and inductive effects that make it unsuitable for applications higher than 50kHz. Often, other winding techniques are used to reduce the undesired high frequency effects.
For high tolerance requirements, resistance value is measured to determine the exact cut-to-length of the wire. To create a high resistance, wire diameter needs to be small and the length long. Therefore wirewound resistors are mainly produced for lower resistance values.

For low power ratings, a very thin wire is used. Handling of the wire is, for this matter, critical. Any damage may sever contact. After winding, the wire is well protected from access to moisture to prevent electrolytic corrosion.

Next to precision, there are also wirewound resistors with high power rating for 50W or more. These have a different construction. Compared to other resistor types such as metal film, wire diameter is relatively big and therefore more robust.

A wirewound resistor is an electrical passive component that limits current. The resistive element exists out of an insulated metallic wire, which is wound around a core of non-conductive material. The wire material has high resistivity, and is usually made of an alloy such as nickel-chromium (nichrome) or a copper-nickel-manganese alloy called manganin.

Wirewound resistors are the oldest type of resistors that are still manufactured today. These can be produced very accurately, and have excellent properties for low resistance values and high power ratings. 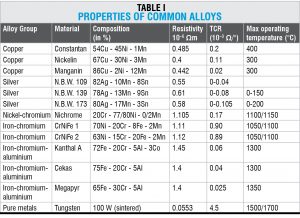 Machinery and equipment required are:

Table II shows fixed capital, that is, land and building, and machinery and equipment. 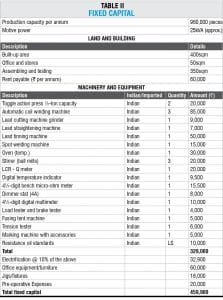 Table III shows the cost of working capital per month. 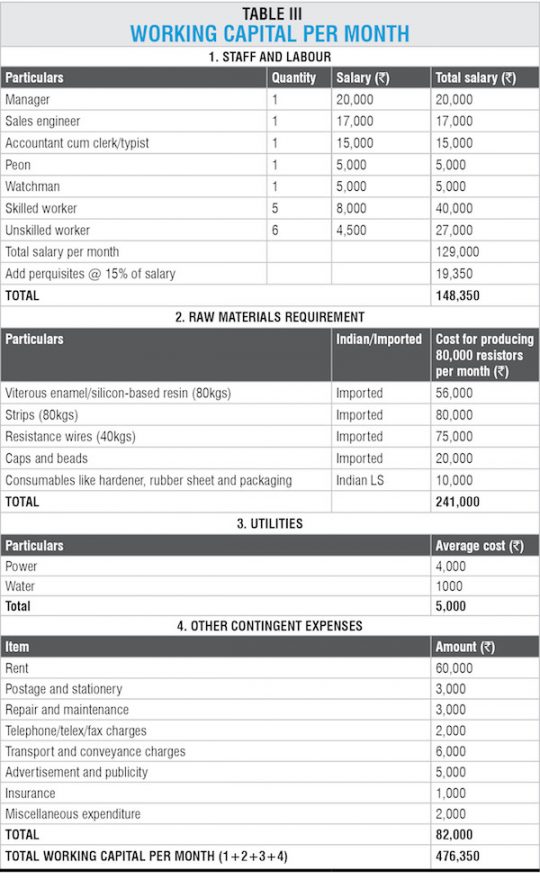 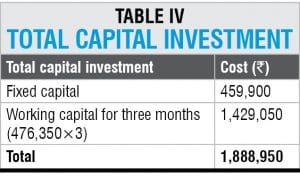 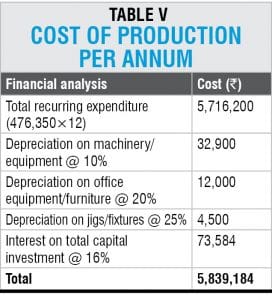 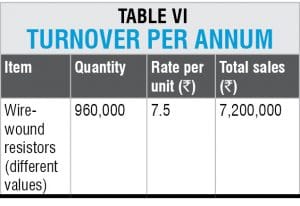 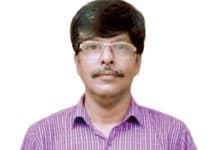 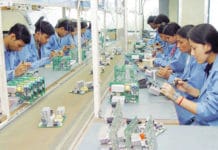 Make in India: Why There is Struggle 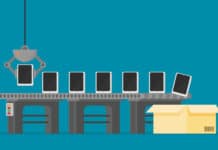 Made In India Mobiles To Reign