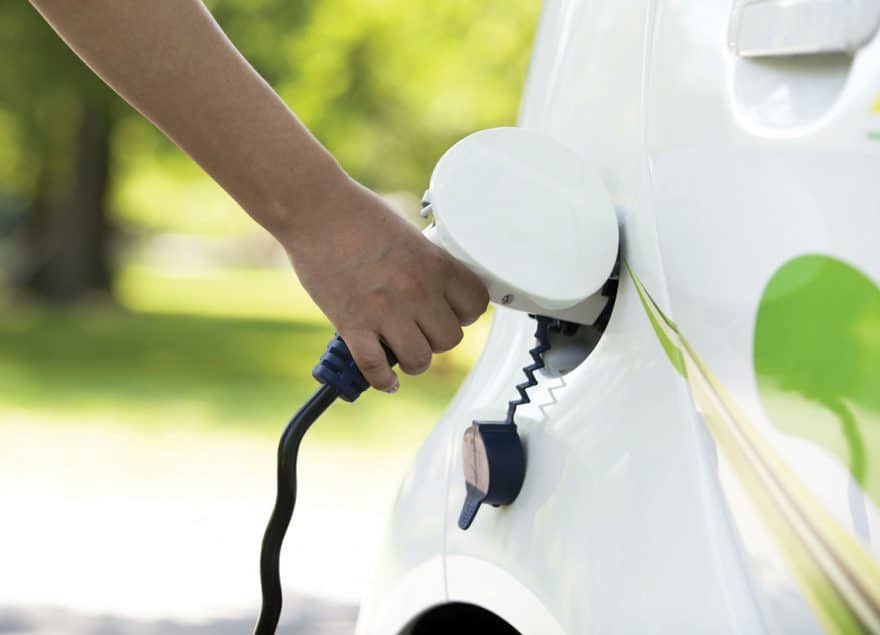 Since lithium is not an abundant element on earth, it is necessary to reuse it from used batteries to keep up with the supply.

Electric vehicle (EV) is a hot topic in the automotive world. India’s push towards commercialising EVs on a large scale within the next decade has set the stage for shaping clean and green roads of the future. But has India thought out all the possibilities and challenges it might face going ahead?

One major component of EVs is the battery. While Indian EV battery providers are slowly shifting from lead-acid batteries to lithium-ion ones, ideas for recycling these need to be discussed right away. In this article we look at the importance of battery recycling and how far India has thought about it.

The necessity of battery recycling
As most of the world has shifted its preference to lithium batteries, demand for lithium is increasing exponentially. Since it is not an abundant element on earth, it is necessary to reuse lithium from used batteries in a proper way to keep up with the supply. 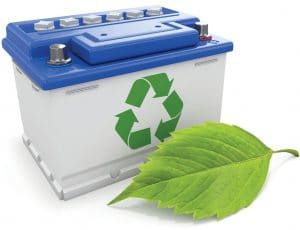 Moreover, improper disposal of these batteries is a critical source of environmental pollution, and is capable of poisoning water bodies, soil and air. Lithium-ion batteries are highly reactive and carry a high risk of explosion. On the other hand, lead-acid batteries, which are also significantly used in India, can lead to lead poisoning, which creates severe health risks.
International records show that in the European Union (EU), only five per cent of the total lithium-ion batteries—available across all kinds of products ranging from EVs to consumer tech—gets recycled. The remaining are either not disposed at all or are simply thrown away.
On the other hand, at a global scale, it is reported that, about 11 million lithium batteries will be around by 2030, considering the pace at which EVs are becoming popular. India is also a part of these projections and, hence, requires a strong battery-recycling policy and infrastructure in order to be future-ready.

How the world is addressing recycling requirements
Experts from Nissan and Mahindra Electric, among others, believe that a lithium-ion battery for EVs, after serving its tenure (up to 10 years), still preserves 70 per cent of its capacity. So it can be tested and repackaged into more static energy-storage applications, like in homes, offices, streetlights, data centres and so on. The batteries can run for another five years in these applications. This process is being applied internationally (mainly in Europe, China and to some extent in the US). It is an effective method that Indian battery solution providers can apply to mitigate battery-disposal issues here.

This step, however, does not address the issue of sourcing elements like lithium and cobalt, which are essential to produce new EV batteries. Globally, utilising older batteries to extract sufficient lithium is under R&D, as solution providers are trying to find the most cost-effective and optimal method with the least amount of risk.

Smelting is one of the most common ways of extracting metals out of batteries. However, in case of lithium, traditional smelting leads to its extraction in the form of a mixed byproduct. Extracting lithium from the byproduct is complicated and a costly affair. Traditional smelting, hence, leads to procurement of barely 30 per cent of the total lithium available.

Given the expense associated with the process and the infrastructure required for actual procurement, investments have not yet proved economical. Car makers as well as battery research firms across the globe are attempting to bring modifications to this process, and some newer firms are starting deployment of such services.

Various governments are also framing regulations to push EV battery recycling. For instance, the EU has put in place a regulation that mandates battery makers to finance and initiate collection, treatment and recycling of electric batteries. This has kickstarted a number of partnerships between battery producers and car manufacturers. One example is Belgian battery producer Umicore’s collaboration with Toyota and Tesla. The UK government has also banned incineration or landfill disposal of all types of industrial and automotive batteries.

China is also cautious about its EV production. It is all set to put forth a strict set of regulations for battery reuse. China’s Ministry of Industry and Information Technology had noted earlier this year that, 17 cities and regions, starting with Beijing, will encourage automakers to partner with battery makers, scrap merchants and used car dealers to build recycling outlets in all locations. The ministry has strict regulations for new battery producers.

The regulations include incentives and benefits that encourage existing battery dealers to kickstart the recycle process. To ensure that all used EV batteries are accounted for, the Chinese government has prepared a draft for rules to develop a traceability management platform, for the entire lifecycle of batteries. With these regulations, China plans to ensure that its target of two million EV outputs by 2020 does not backfire as a bigger environmental problem on the side.

India’s progress
India started domestic production of lithium batteries this year, in Tamil Nadu through Raasi Solar. The technology has been developed by CSIR – Central Electro Chemical Research Institute (CECRI). This marks pivotal progress towards procuring indigenous batteries at a lower cost with better control rate. However, strategies for recycling of batteries need to be chalked out simultaneously.

“There is an elephant in the room. No one is talking about recycling lithium batteries. It is critical that this subject is figured out quickly, else we will end up removing one problem and getting into another bigger one,” says Biju Bruno, managing director, Greenvision Technologies.

The optimistic news is that discussions have started, and some organisations are taking steps to look into this challenge. For instance, Mahindra Electric has expressed that it plans to enable EV battery recycling, in a method similar to the recycling of cellphone batteries, with the help of a supply partner.

C. Narasimhan, chairman, Raasi Solar, during the launch of the first battery production plant, announced his plans to set up a 300MW plant, which will focus on lithium battery recycling, in addition to battery assembling and cell manufacturing. Research firms like CSIR-CECRI and others are also looking for the best techniques and infrastructure for the same.

White papers have been submitted suggesting mandating minimum requirements for recycling materials and incentivising recycling investments. Plans are yet to mature, and a long road lies ahead to be covered for India.

For popularising EVs in India, many other challenges need to be addressed, including upgrade of road conditions, improvement of charging infrastructure, cost control of vehicles and more. Big players like Hyundai Motors, Maruti Suzuki and Toyota are set to bring out their range of commercial EVs from 2019 onwards. It is important for India to be prepared with all the facilities to deliver the best EV experience to its citizens.