The Tesla Gigafactory 1 is a lithium-ion battery assembly factory near Nevada which provides battery packs to the electric vehicles and stationary storage system. 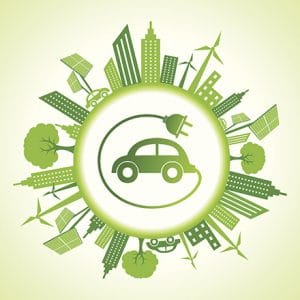 The government on Thursday announced a plan to set up Tesla like battery manufacturing Giga plants in India under National Mission on Transformative Mobility (NMTM).

The plan, which will be phased out over a period of five years, envisages setting up a few large scale, export competitive integrated batteries and cell manufacturing plants.

The Tesla Gigafactory 1 is a lithium-ion battery assembly factory near Nevada which provides battery packs to the electric vehicles and stationary storage system.

Boost to PMP programme
“Creation of a phased manufacturing programme (PMP) valid for five years till 2024 to localise production across the entire electric vehicles value chain. The scheme will be finalised by the National Mission on Transformative Mobility (NMTM) and battery storage, and all necessary approvals will be taken” said a a statement issued by the government. The plan is to localise the value chain, the officials said.

The Cabinet had last week approved Rs 10,000 crore for second phase of Faster Adoption and Manufacturing of Electric and Hybrid vehicles (FAME) scheme, which provides subsidy for electric vehicles. The incentives are primarily targeted at two- and three-wheelers, fleet taxis and buses as a sizeable number of Indian public travel in it. The first phase, FAME-1, was introduced in 2015 and offered incentives to hybrid and electric vehicles of up to Rs 29,000 for two-wheelers and Rs 1.38 lakh for cars.

A recent Icra report claimed that the battery cost of EV, accounting for almost one-third of the total cost, will remain a key determinant in the rate of acceptance of EVs globally. In a significant development, the cost of lithium-ion EV battery has fallen to almost one-fourth to $208/Kwh in 2017 from $800/Kwh in 2011.

DNA Media reported that according to industry experts, the EV industry is at a nascent stage in India. It is less than 1 per cent of the total vehicle sales, but has the potential to grow over 5 per cent in the next few years. At present, there are more than four lakh electric two-wheelers and few thousand electric cars on Indian roads. The industry volumes have been fluctuating, mostly depending on the incentives offered by the government, the experts said. Further, more than 95 per cent electric vehicles are low-speed electric scooters (less than 25km/hour) that do not require registration and licences.

Almost all electric scooters run on lead batteries to keep the prices low. However, failures and low life of batteries have become major limiting factors for sales besides the government subsidies. 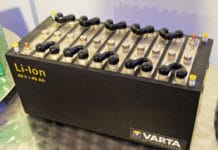 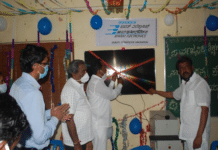 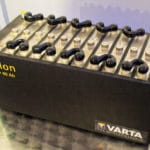 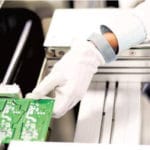 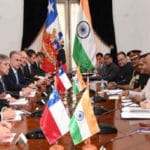 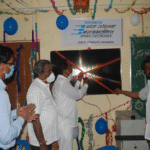 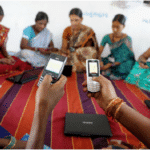