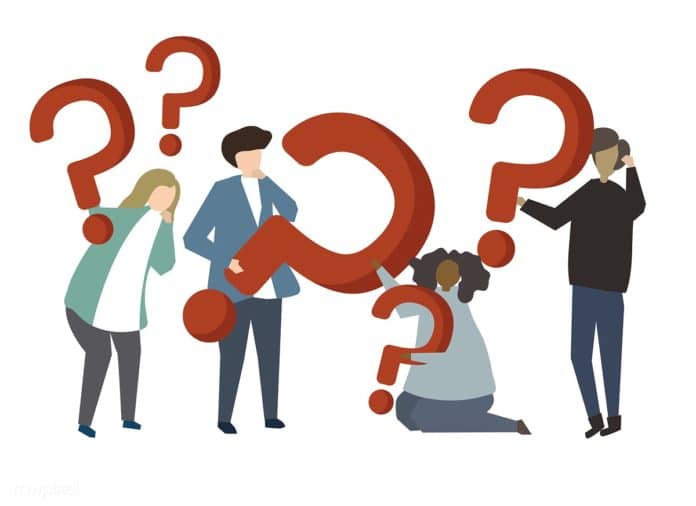 The denial of the MEIS benefits due to issue in the EDI generated shipping bills has led to major setbacks for businesses in India. The ongoing issue has already led to a loss of crores for several organisations. Are you one of them? Will you get a second chance to undo the error? What lies ahead now? We answer some of these concerns in this article.

In the present EDI system, while submitting all the export information, the process of marking “Y” (Yes) or “N” (No) in the column of the reward of the MEIS scheme has to be mentioned. If the user selects “Y” or ‘N’ then the system marks  “Y” or ‘N’ respectively. But if the user does not select “ Y” or “ N” and submits the form, the system automatically selects “N”. Once the form is submitted, there is no provision for correcting this error, thereby denying the MEIS benefits to the eligible exporter.

The aftermath
Industry veterans confirmed that none of the companies do this work in-house and the task of looking after the Bill of Entry, shipping bill, etc. is generally outsourced. Initially, the MEIS scheme was available on hard copy and so there was an option to correct errors if any. But the latest online system does not provide any such provision. Currently, these tasks are taken care of by an external agency i.e., the Custom Clearing Agent (CCA) who is also facing the wrath of the incident.

The representative body of the Indian electronics industry, ELCINA, confirmed that there are too many companies which have already faced this issue and as a consequence has missed out on the MEIS benefits. Dr. Ashish Saurikhia, policy coordinator at ELCINA, informed that there are in fact companies which have incurred a MEIS loss of around INR 6 crore, that too for a single entity. “This will reach up to more than 100 crore soon if the problem is not addressed on time. No doubt this incident is a huge damage to the Indian exports,” said Saurikhia. The industry has tagged this practice as a sheer procedural insufficiency.

Plan of action
Now, the question arises whether the companies who have already missed the opportunity will get a second chance to file for the MEIS benefit? Addressing the existing challenge, ELCINA expressed their fear of not being sure whether this will be resolved or not since such an issue, according to the association, is depended fully on the discretion of the DGFT and ADGFT committee.

As an immediate preventive measure, ELCINA will be requesting and recommending the DGTF about the incident since it has posed to be a big loss for the electronics industry. However, the final call on the issue will be taken jointly by the DGFT and ADGFT committee who has the discretion to amend such changes.

While talking about the existing loopholes, Saurikhia pointed out that after filling the form, when the printout of the shipping bill comes out, there is no mention of the column which states that one has applied for the MEIS benefit or not. In the due process, industry people are being completely clueless.

As a solution to this problem, ELCINA on behalf of the industry has come up with two options. Firstly, if someone has missed out selecting the “Y” or “N” option, on the first place the EDI form should not get submitted. Industry suggested that the option where ‘N’ should not be a default function by any means for non-submission of the form will give a chance to the person filling up the form know that he has missed out some important information. And secondly, ELCINA recommends that the printed shipping bill should clearly have the mention of the option selected by the customer i.e. either “Y” or “N”.