With the announcement of the draft second phase of Jawaharlal Nehru National Solar Mission (JNNSM), the government is, once again, giving an aggressive push to the solar industry, keeping the power shortage of the country in mind.

After a period of lull, the momentum has once again picked up, and by 2017, India will have 4000 MW of solar energy under JNNSM and 2500 MW under state solar policies.

Here we list out the 20 solar giants in India, who are not only contributing to a major transition in the country—from conventional power to solar energy—but also doing good business in the market, and have made a mark in the solar industry.

Disclaimer: While this survey is by no means comprehensive, it does provide a glimpse into many of India’s key solar players. While Electronics Bazaar’s editorial team has taken utmost care to contact all possible sources to make the list comprehensive, we may have inadvertently left out a few companies from this list. Information contained in the following report has been obtained from sources deemed reliable, and Electronics Bazaar makes no claims with respect to its accuracy. Neither Electronics Bazaar nor its affiliates, officers, directors, employees, owners, representatives nor any of its data or content providers shall be liable for any errors or for any actions taken by any entity on the basis of this information.

Some Other Solar Players in India 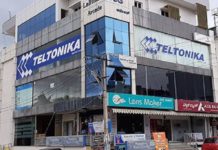 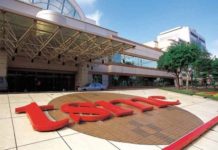 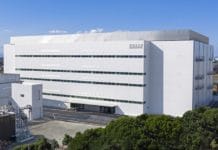