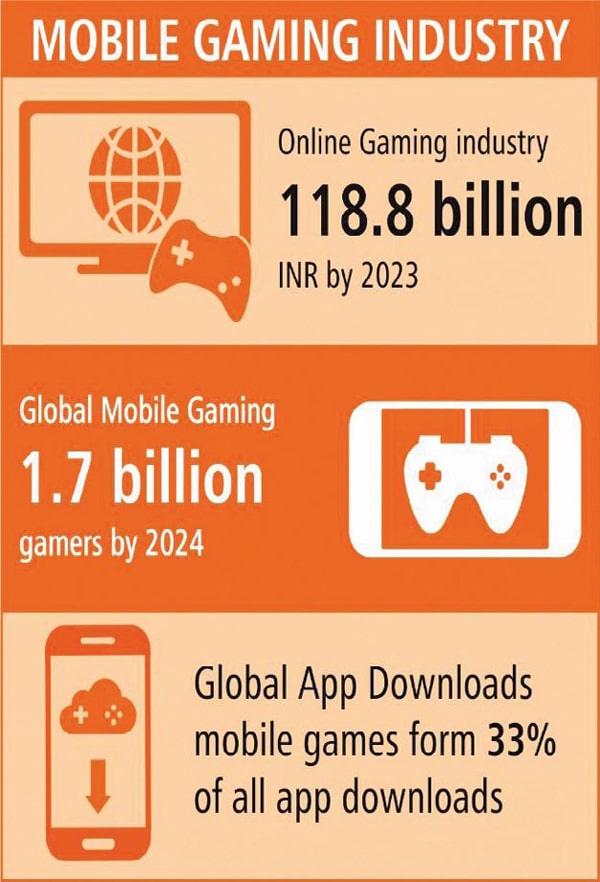 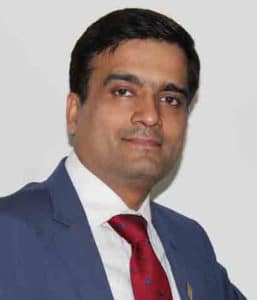 The expansion in the smartphone gaming industry in India is led by innovative chipsets that optimise performance, provide superb image quality and smooth gameplay, and ensure uninterrupted connectivity for dedicated gamers.

Mobile gaming is the next big opportunity for smartphone makers, telecom operators and importantly, the chipset makers. It is like a computer code on which chipset firms can write any number of applications, processes and be creatively innovative.

According to a recent KPMG report on sports gaming in India, the industry is expected to grow at a CAGR of 22.1 per cent from FY18-23, touching ` 118.8 billion. This momentum is likely to be further accelerated by the current lockdown facing the country as people are increasingly turning to online and smartphone gaming to stay entertained during their postwork hours. A report by Bengaluru based InMobi Group, titled ‘COVID-19 Consumer Insights: India’, which covered the period from the first week of January to March 11, 2020, stated that there has been a 110 per cent growth in the usage of gaming apps during this period.

With the number of gaming companies in India reportedly growing at a rate of 20 per cent each year, startups are creating unique offerings by diversifying into different genres such as innovative and bold storylines and creative designs to capture the imagination of gaming enthusiasts. Playing games accounts for 43 per cent of all smartphone activity, according to a VentureLab study.

On a global scale, gaming has overtaken films and music as the preferred leisure activity. The largest segment in the industry is smartphone gaming, powered by increased mobile penetration, robust Internet connectivity, low data costs and the improvement in the quality of games on offer. The booming gaming industry is being driven by digitally savvy millennials. According to different reports in the media, mobile games account for 33 per cent cent of consumer spending on apps, and 10 per cent of all the time users spend on apps. 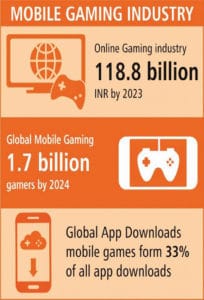 Further, industry reports estimate that the number of mobile gamers was 1.36 billion worldwide last year, with 36 per cent being between the ages of 25 and 36. The percentage of users who play mobile games will rise 22.5 per cent by 2024 to more than 1.7 billion people worldwide, up 18.6 per cent from last year. The latest data from NASSCOM states that India’s mobile games market is expected to reach 628 million users this year. There are indications that this trend will not just continue but grow exponentially, and this will certainly support the growth of the mobile gaming industry.

A new dimension has been added to the gaming industry—at the heart of this expanding smartphone gaming market is the minuscule yet powerful chipset that powers the mobile device, ensuring that dedicated gamers enjoy uninterrupted connectivity and smooth gameplay. Chipset makers like MediaTek are designing newer and faster technologies to meet the demand.

We are at an exciting phase that will change mobile gaming with principles of psychology forming the contours of chipset design and performance. For instance, gaming companies may create commercial rewards for players who clear a stage or complete a particular number of rounds. It could be a new revenue stream for telecom services providers and a new opportunity for advertisers and brand promoters.

As a chipset maker, MediaTek is keen to offer gamers a smooth performance in heavy-loading game engines, demanding scenes and intense gameplay while ensuring power efficiency for longer gaming sessions. Further, MediaTek’s HyperEngine game technology facilitates intelligent prediction of Wi-Fi and LTE concurrency.For example, if the Wi-Fi signal drops, the Wi-Fi and LTE concurrency gets triggered within just 13 milliseconds, ensuring a smooth and lag-free connection during gaming. The faster response between smartphone and cell-tower and the option to defer calls while in-game without a drop in connection also boosts the gaming experience.

With the smartphone gaming industry regularly acquiring new investors and incorporating innovative technology, the gaming market’s revenue is on a northward trajectory —getting bigger and better. Further, emerging technologies like virtual and augmented reality, artificial intelligence, the Internet of Things and 5G connectivity, are set to propel the industry to greater heights in India and globally.

The author is the director, corporate sales, MediaTek India