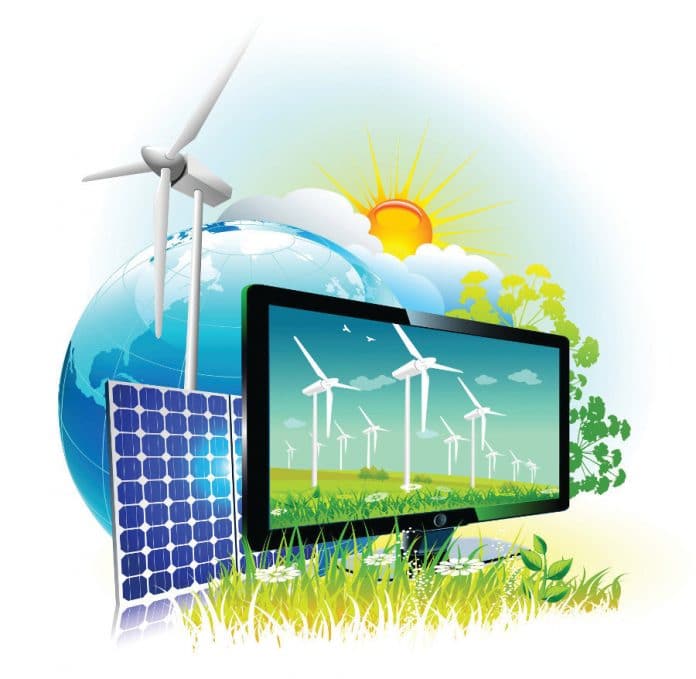 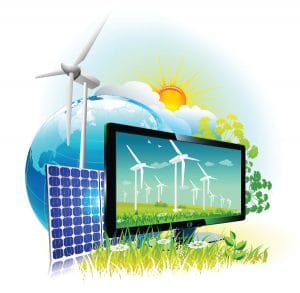 Is the Indian solar market still on a roll, riding a crest with lowering tariffs, and the introduction of GST? Let us delve deeper into this dynamic market…

Energy demand in India is increasing at a brisk pace, while the supply, though growing, is not able to keep up. Considering the ever increasing difference between the generation and consumption of energy, solar energy is going to play a major role in fulfilling the needs of the energy sector. Therefore, solar power, despite the initial challenges in the sector, offers huge opportunities.
The business environment in the Indian solar industry has evolved a lot in the last one year and the market has become much more competitive as a result of continuous tariff falls, the government slowing down the pace of new tender announcements to encourage more private developers, the introduction of GST, etc. In this report, we try to provide insights about India’s changing solar industry landscape, focusing primarily on the latest market forces.

India grabs the power baton
A survey by Wood Mackenzie on the global energy markets, which focuses on the upcoming market shifts, concludes that global energy demand will keep rising through 2035. However, the nature of the energy mix, the demand centres and the key players will change significantly. The report also indicates that energy demand in India is growing the fastest, at an annual average rate of 3 per cent from now to 2035, by which time the country’s population will outgrow even China’s. Renewables will surge from 22 per cent to 54 per cent of total installed capacity, while oil consumption will rise by 80 per cent. According to an Indian Brand Equity Foundation (IBEF) report, India ranks third among 40 countries in Ernst and Young’s ‘Renewable Energy Country Attractiveness Index’, supported by the government’s strong support for renewable energy that focuses on implementing renewable energy projects in a time bound manner.
With a production of 1,400, 800GWh in 2016, India is the third largest producer as well as the third largest consumer of electricity in the world. Although power generation has grown manifold since Independence, demand has been even higher due to accelerating economic activity. India has a diversified power sector with energy sources ranging from the conventional coal, natural gas, oil, hydro and nuclear power to renewable sources such as wind, solar, and biological waste. According to sources in the Ministry of Power (Table 1), renewable energy sources accounted for around 17.4 per cent of the total installed power capacity of the country in March 2017. 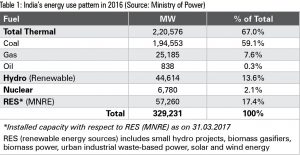 Growth of the solar power segment is the fastest
In India, solar power has quickly become a sizeable part of the country’s energy mix, enhancing India’s importance in the global solar map. According to GTM Research and a Bridge To India (BTI) report, the total global solar PV installed capacity had surpassed 300GW by the end of 2016. Of this, 77GW was added in 2016 — a year-on-year growth rate of 34 per cent. China led with 34.5GW, followed by the USA (14.5GW) and Japan (10.2GW), with India (5GW) in fourth place.
In 2017, India is expected to continue its rapid growth. With 8.8GW of projected capacity addition (a growth of 76 per cent over 2016), India is set to become the third largest PV market in 2017, overtaking Japan (Figures 1 and 2). The same report also mentioned that, as of March 31, 2017, India had installed 12.2GW of utility scale solar PV capacity (Figure 3). Till date, the southern states of Tamil Nadu, Andhra Pradesh and Telangana have taken the lead in solar installation projects. In 2017, approximately 60 per cent of new solar capacity addition is expected to come from Telangana, Andhra Pradesh and Karnataka.

Tariff at stake
The wide scale adoption of solar energy, coupled with the sharp decline in solar module prices in the global market by almost 30 per cent (a trend that is likely to continue next year also) due to a supply glut, have resulted in an abrupt solar power tariff fall in the country. In the last one year, the Indian solar sector experienced almost a 50 per cent tariff reduction, with a 25 per cent drop happening in just the last three months.
In May 2017, India’s solar power tariffs fell to a new all-time low of 3.8 US cents (approx. ₹ 2.40) per unit during the auction of capacity for 250W at Bhadla in Rajasthan. South Africa’s Phelan Energy Group and Avaada Power won contracts to build capacities of 50MW and 100MW, respectively, at the Adani Renewable Energy Park Rajasthan Ltd.
Falling solar power prices have prompted the Indian government to switch its focus to renewable energy resources. However, new tender announcements from the government have slowed down, as it is encouraging greater private sector participation. This has intensified the competition amongst developers. Interestingly, there are only a few new tenders slated for next year, and a complete lack of pipeline visibility over that period. Therefore, it seems that the Indian solar market is getting overheated and that the current tariffs are hardly sustainable.
Falling tariffs are a double-edged sword for the sector. These make solar power more attractive for consumers but are also making investors and lenders jittery. In the near term, these tariffs are also creating uncertainty amongst policymakers, while causing new risks for older projects auctioned at tariffs that are two to three times higher.
The sharp reduction of tariffs may commoditise the Indian solar market rapidly and profit margins are bound to be squeezed across the value chain. Therefore, solar players need to innovate with new technologies and business strategies to survive in this ultra-low tariff scenario.

Is domestic solar equipment manufacturing a distant dream?
India, being a lucrative solar power market, attracts both global and local investors. However, the country is far from attaining self-reliance in solar module manufacturing. According to Ministry of Commerce data, India imported 5.7GW or about 89 per cent (84 per cent from China alone) of its total solar module requirements in FY 2016-17 (Figure 4). The total value of these imports is estimated to be US$ 3 billion, equivalent to 2.8 per cent of the country’s total merchandise trade deficit.
According to a BTI estimate, the total module manufacturing capacity of the country is 5.286GW. However, most of this capacity is obsolete, sub-scale and uncompetitive. Total domestic production in 2016 was about 1.33GW. Adani is the biggest module manufacturer with a capacity of 1.2GW, followed by Waaree, Vikram and Emmvee with capacities of 500MW each.
Though solar module imports have increased significantly in the last four years in line with growth in capacity addition, exports have dropped notably (Figure 5).
This increasing dependence on imports in a growing and strategically important sector has created various stress points in the country’s economy, which may lead to an abrupt policy reaction by the government. However, the Indian government needs to consider the long-term implications for the sector and chalk out a well thought out plan for domestic manufacturing instead of introducing short-term support measures to counter China’s monopoly in this sector.
China has been boosting this sector through huge subsidies and other support measures to scale up solar PV manufacturing and dominate the global market. This has resulted in a massive increase in the Chinese manufacturing capacity from 23GW in 2013 to over 70GW today, despite the steep fall in prices. China also provides support for new technologies through its ‘Top Runner’ programme that encourages the industry to migrate to higher-efficiency PV products.
So far, the Indian government’s priority has been to increase generation capacity and lower tariffs. But in the absence of a proper domestic manufacturing ecosystem, such measures are not enough to enable Indian manufacturers to compete with Chinese imports.

Is GST ‘good and simple’ enough?
In accordance with the ‘one nation one tax’ policy, a concessional rate of GST at 5 per cent has been applied on solar modules. This decision to levy 5 per cent GST on solar panels and solar PV cells (as against the effective 0 per cent rate of taxation) will certainly increase the total project costs.
However, the increase in project costs may be subsidised by the decrease in the overall total cost on account of the following:

Moving forward
Solar power as a clean energy technology option has already beaten expectations several times over, and this trend could continue. The industry is in a strong position to force the Indian energy market to reshape itself. However, availability of grid-scale energy storage is critical to ensure sustainable growth of this sector. Therefore, it’s the energy storage industry that could boost the growth of solar power by delivering cheap yet reliable storage in the next few decades.