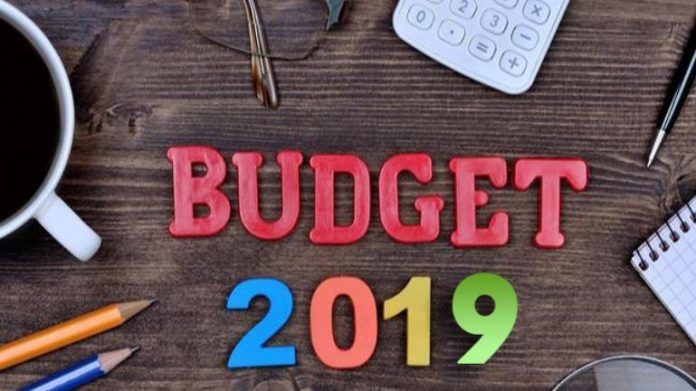 The Indian electronics industry has pinned its hopes on the Union Budget 2019-20, and expects positive announcements from Finance Minister Piyush Goyal. 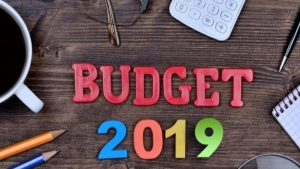 This year’s Interim Budget is viewed as a balanced call that the Finance Minister have to take to keep up with the political compulsions as well as what is good for the country’s economy. This budget is expected by many to be a “populous talk but a prudent walk’.

Success story so far
Finance Minister started off this year’s budget hailing that India is back on track by getting rid of policy paralysis, followed by self praising and veiled attacks at earlier regime.

Read the highlights from Budget 2019 to find out what is there for the electronics industry for the FY 2019 – 20.

For an insight into our exclusive report on Interim Budget 2019-20, do keep an eye on Electronics Bazaar March edition!